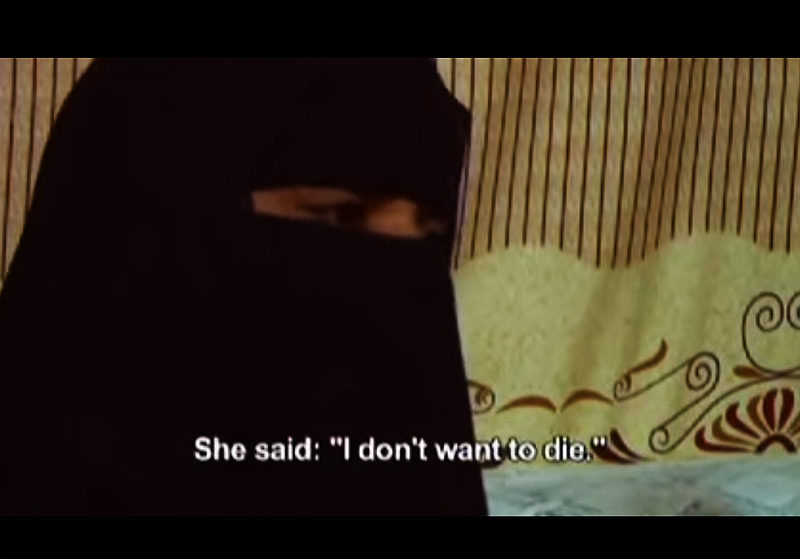 Taking on Discrimination and Violence Against Women in Yemen

February 2010 | While discrimination against women in Yemen is prevalent, female members of the “Akhdam” minority remain disproportionately affected. Akhdam (which means “servants” in Arabic) are Arabic-speaking Muslims of African descent who reside in Yemen. They do not belong to any of the three main Arab tribes that make up traditional Yemeni society. As a result, they suffer social and economic discrimination, making it difficult to escape the cycle of poverty, violence, and intolerance that characterize their lives. According to official estimates, approximately 500,000 Akhdam live in Yemen with about 100,000 living in and around the capital Sana’a.

The Video and the Campaign

This video, produced by Sisters Arab Forum for Human Rights (SAF) and WITNESS, features the voices of three women, Haddah, Qobol, and Om Ali. Their stories of violence, injustice and poverty uncover the legacy of discrimination against the Akhdam and the necessity of urgent action end these atrocities.

Akhdam women are victims of what the SAF refers to as “doubled violence,” since they are subject to violence and marginalization due to both their gender and minority status. SAF advocates for women’s rights by challenging existing discriminatory laws, policies and attitudes that hinder women.

Following an initial training in early summer 2008, SAF and WITNESS produced Breaking the Silence in 2009 as part of a campaign to lobby the Yemeni Parliament to adopt a law to prevent and end discrimination and marginalization of Akhdam women.

At the time, the Yemeni government banned the video, claiming that it endangered national security and unity.