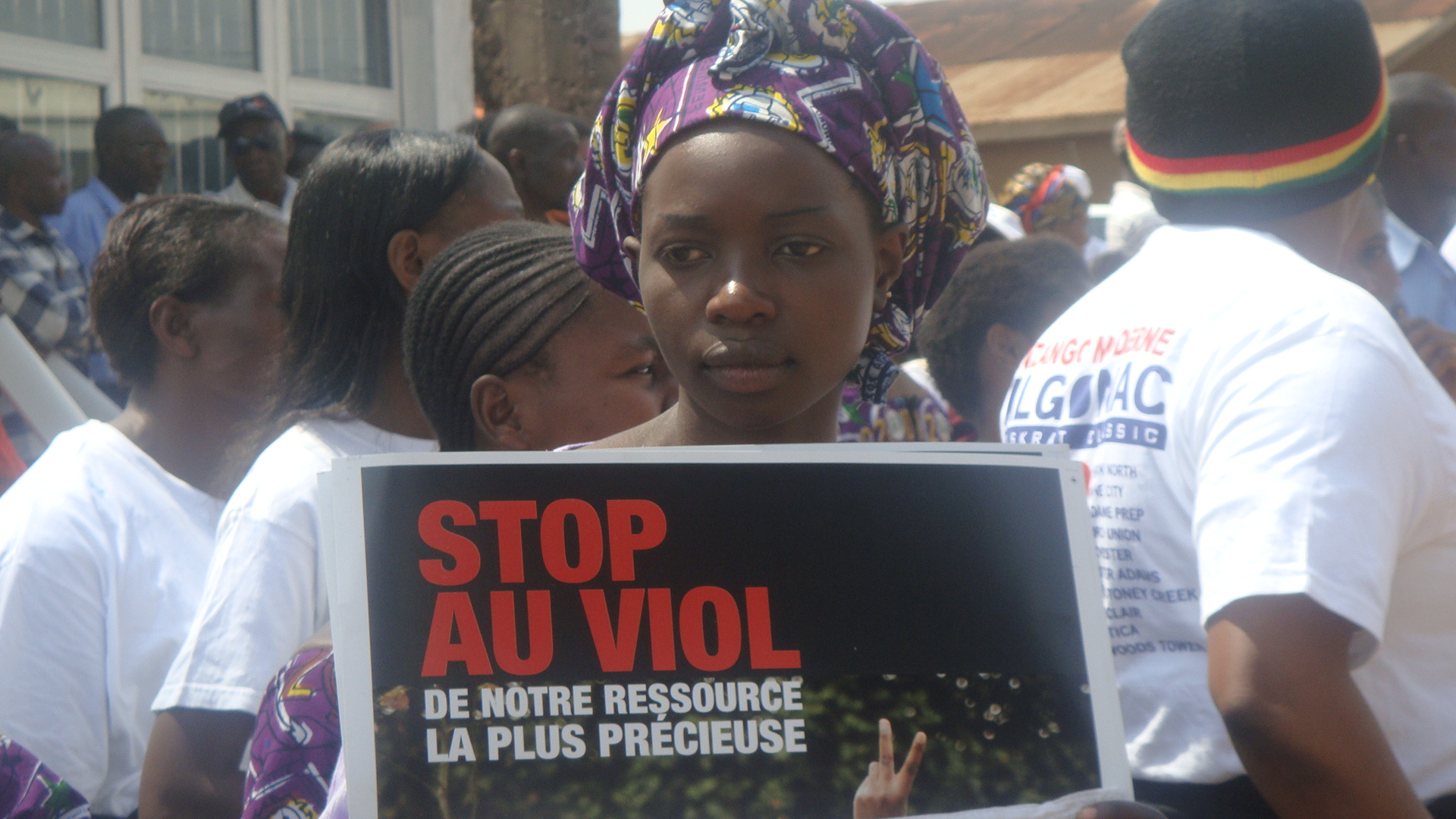 September 2010 | In 2010, WITNESS will embark on a new strategic vision which includes shifting the way that we work. We will no longer  partner exclusively with individual human rights groups. Instead we will begin working with networks of human rights organizations working together on coordinated campaigns. The network campaign partnership model will allow us to seize a new opportunity to tap into existing networks working collectively on an issue (or in a complementary way) nationally, regionally, or internationally.  Additionally, we will tap into the tremendous opportunities provided by new communications technologies to bring together or link together groups and individuals to fight for change, and to reach wider audiences. By empowering each of these groups with video — working with a broader range of video forms, formats and participatory approaches depending on the campaigns objectives — the sum of their work will be greater than the parts.

After reviewing many issues and campaigns, WITNESS has decided to focus on combating gender-based violence in conflict zones. Gender-based violence remains one of the most pervasive violations of human rights across borders, cultures, and economic classes. The United Nations General Assembly defines “violence against women” as “any act of gender-based violence that results in, or is likely to result in, physical, sexual or mental harm or suffering to women, including threats of such acts, coercion or arbitrary deprivation of liberty, whether occurring in public or in private life.”

While, in recent times, there has been an increasing number of protections and international attention paid to the issues of women in conflict situations, in particular, — implementation of these protections lags behind. Thus, the daily reality for many women remains unchanged. For example:

Along with Women’s Initiatives for Gender Justice, a global network of groups fighting against gender-based violence, WITNESS will focus on the issue of violence against women and girls, but not discount emerging problems as it relates to gender-based violence against men or on the basis of gender identity. As women’s rights (and to a lesser extent, gender-based rights) are an established area of human rights practice this allows for a range of partnerships and collaborations from the local to the national to the regional to the global.

Stay tuned for more news and information on our work!