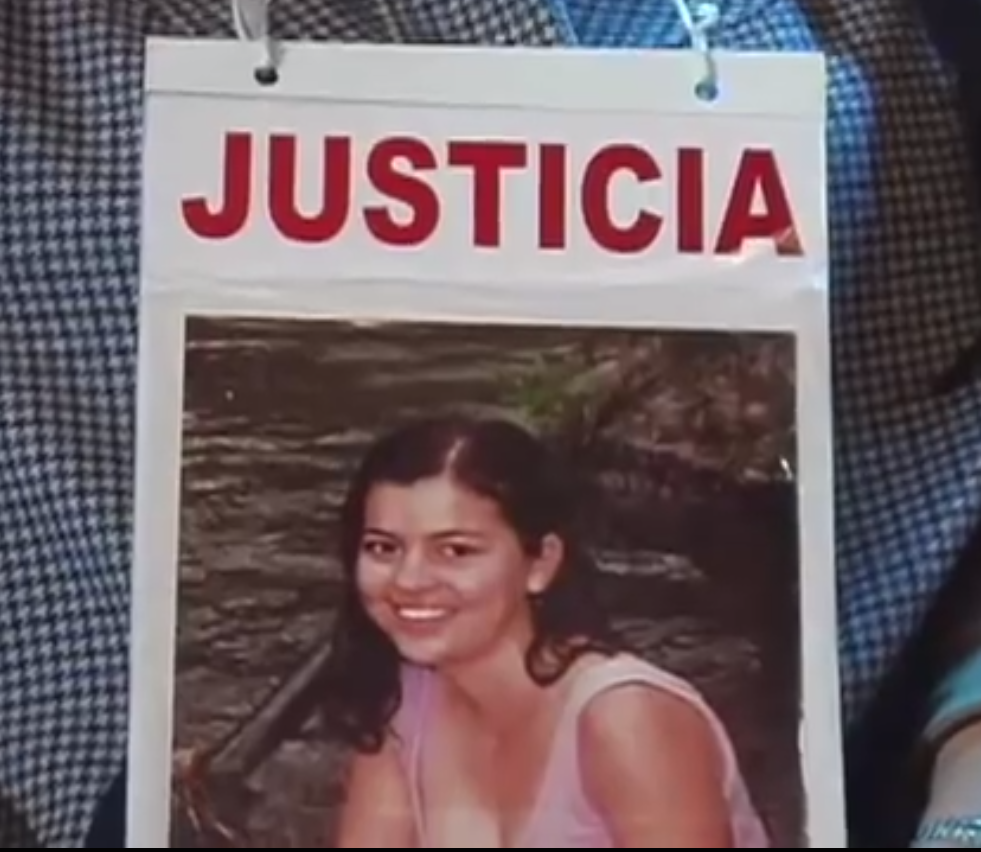 Since 1993, young women’s mangled bodies, often showing brutal signs of sexual violence, have appeared on the outskirts of Ciudad Juárez, a city just across the US-Mexican border from El Paso, Texas.  In 2000, this problem spread to neighboring Chihuahua City.  To date, thousands of women have been murdered in Ciudad Juárez– a phenomenon called feminicide.  While explanations for the murders have ranged from forced prostitution to satanic rituals, there has not been sufficient evidence to convincingly explain these killings.  Moreover, the local authorities’ lack of investigation and mishandling of evidence has cast serious doubt on their ability to properly address these cases.  Under fire for their negligence, authorities have tried to appease the public outcry by torturing people into confessing to murder.

Beginning in 2005, WITNESS partnered with Comisión Mexicana de Defensa y Promoción de los Derechos Humanos to highlight these murders and subsequent false accusations. The film we co-produced, Dual Injustice, tells an emblematic story of 19-year old Neyra Azucena Cervantes who disappeared on her way home from school in 2003. Her cousin, David Meza, was tortured into falsely confessing to her murder and served three years in prison before an international campaign with WITNESS resulted in his release in 2006.

The video Dual Injustice and related campaign on feminicide led to a meeting in 2009 with Mexico’s President Calderón. Peter Gabriel, actor Diego Luna, musician Saúl Hernández, and Patricia Cervantes, whose daughter Neyra disappeared and was murdered in 2003, hand-delivered thousands of signed petitions asking President Calderón to put an end to feminicide in Ciudad Juárez and Chihuahua. As a result, the Attorney General and Minister of Interior (also present at the meeting) committed to following up on the cases of Neyra and David, on whose stories the video focuses. Since the meeting, WITNESS partner Comisión Mexicana has met twice with government officials who are reviewing the status of the cases and studying the list of priority policies related to feminicide. The press conference in Mexico City was attended by over 200 journalists and led to significant coverage. 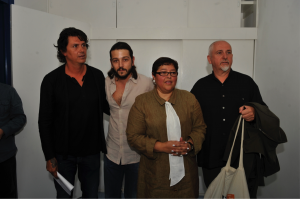 In addition, thanks to a successful advocacy strategy within which the video played a pivotal role, 149 members of the U.S. Congress signed resolutions condemning the abduction and murders of women in Ciudad Juárez and Chihuahua.